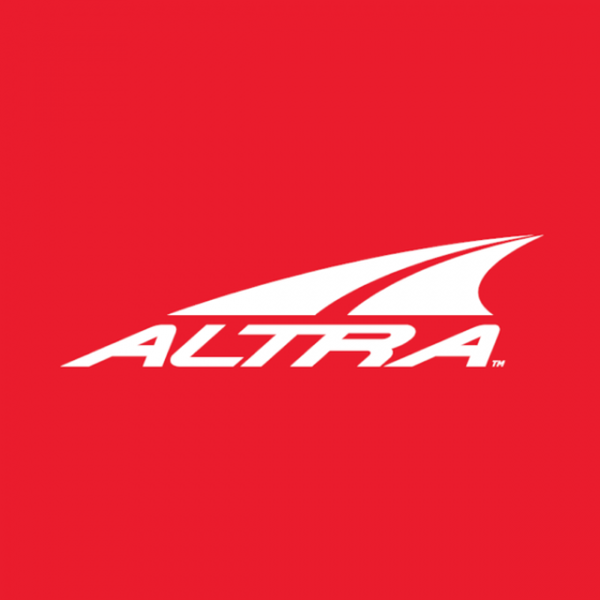 The story begins in 1998 when Altra founders, Golden Harper and Brian Beckstead, met in highschool and have been running together ever since. Running and outdoor adventuring have been a major part of their lives and continues to be today.

Golden was reared in his family’s running store by two accomplished running parents. Naturally, he was a running nerd from a young age and was always trying to improve the running experience. Research and curiosity led him to create Zero Drop by heating up existing shoe models in a toaster oven, cutting the midsole out and leveling the cushioning platform so they were equal or had zero drop from heel to toe. Armed with 1000s of positive reviews from their “science experiment” shoes, they knew they had something with incredible potential and set off to create a new kind of running shoe.

After mortgaging co-founder Brian’s dad’s house and scrounging up all the money they could, Brian took their first trail shoe prototype and ran the Wasatch 100. At mile 94, with zero blisters and several hours under his previous year’s time, Brian broke into tears as it hit him that Altra was going to succeed. They had truly created a product that would change the running world.

After years of tinkering and testing prototypes, our founders were determined to share their innovations and bring a new option to the running world. Altra’s unique 3 Core technologies: FootShapeTM, Zero DropTM, and Fit4HerTM were ready for their debut and their first shoe hit the market in 2011.

Brian loaded the first batch of Altra shoes into his trusty, “outdoor adventure” wagon and hit the road for a coast to coast, nationwide tour. He showed the new shoes to every running store that would listen, opening up several doors along the way, setting the foundation for Altra’s impressive future growth.

Straight out of the gate the Runner’s World Best Debut told us we were on the right track and runners agreed. Multiple awards came after and continue to come in. Altra’s Superior and Escalante received the Editor’s Choice Award from Runner’s World and countless other magazines have awarded Altra additional Editor’s Choice awards and everything from best winter trail shoe to comfiest ride.

We have partnered with Trail Runners, Marathoners, Triathletes, Thru-hikers and many more who take our beloved Footshape comfort to podiums and records in every discipline. We also support multiple races around the World for those who pin numbers to win or just for fun! Altra has flourished from a couple of running nerds hustling hacked up shoes out the back door of a running store, to a global group of passionate runners, hikers and outdoor enthusiasts. Our employees live our mantra of #ZEROLIMITS and we practice what we preach and use our products every chance we get! 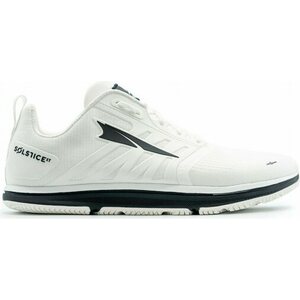 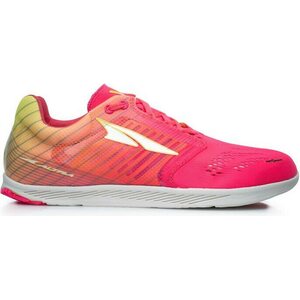